Started by Alf in the early 1930's, we are one of the longest continually running family businesses in Saskatchewan .

Dodge & Son Painting began in Moosejaw in the early 30s during the depression. Alf's first mode of delivering services was by bicycle and could be seen pedaling his bike between jobs with paint pails swinging from the handlebars. After a few years Alf moved his growing family to Prince Albert where he continued to expand the company. During WW2 Alf served his country by painting light houses on the west coast.

Alf soon opened up a paint shop in downtown Prince Albert which he operated for several years. Alf's Son Edwin took over the contracting portion of the bussiness in the 50s. 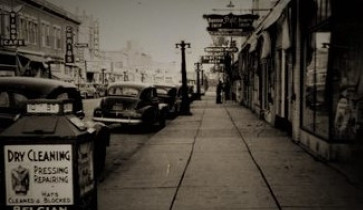 From the Paint Store

Our place in the community

Alf Thomas Dodge was civic minded and was known for his fair and honest business practices. Faith was also important to Alf, he helped fund the construction  of The Church of the Nazarene which still stands at the top of the viaduct on 18th St East. After moving to Prince Albert, Alf and John G. Diefenbaker became friends and exchanged letters over the years.

Derek and Shelley have continued to give back to the community through donations for community endeavours such as The Cosmo Centre, Alfred Jenkins Centre (Platinum Sponsor), Prince Albert SPCA, Fire Hall Museum, St Mary's Church Christopher Lake, and various other worthy causes. 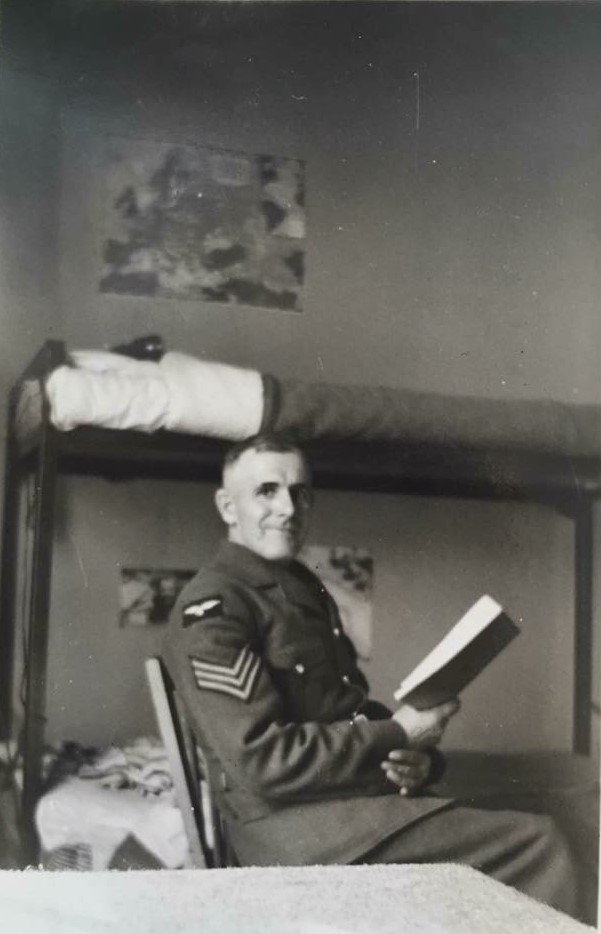 During the war years Alf was in charge of a crew painting light houses on the west coast. 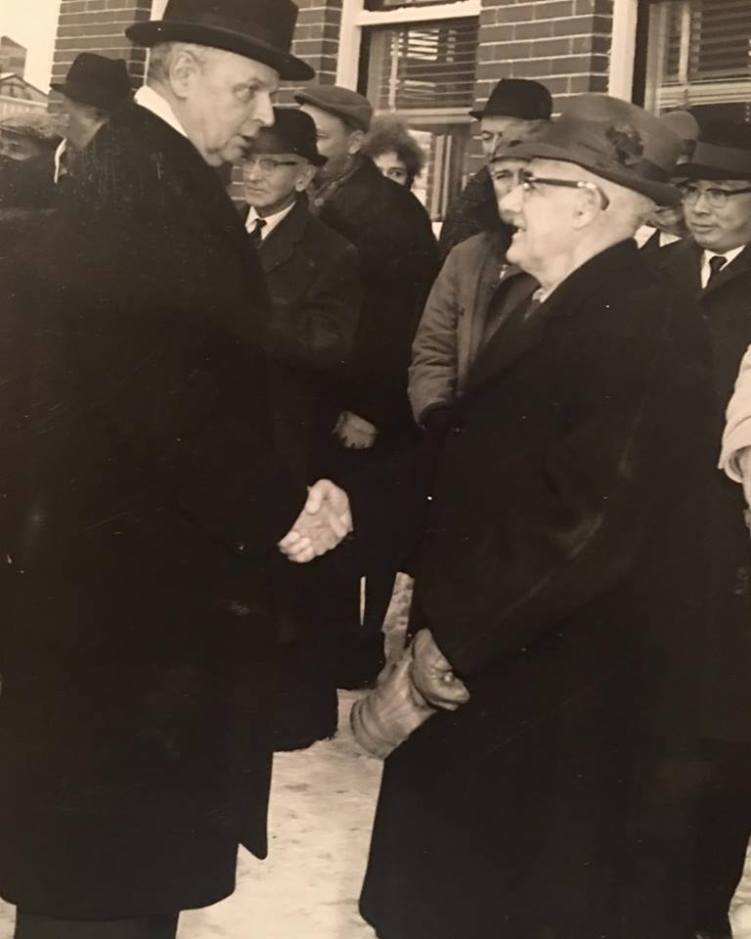 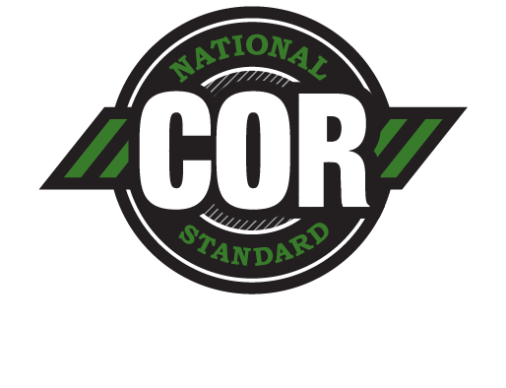